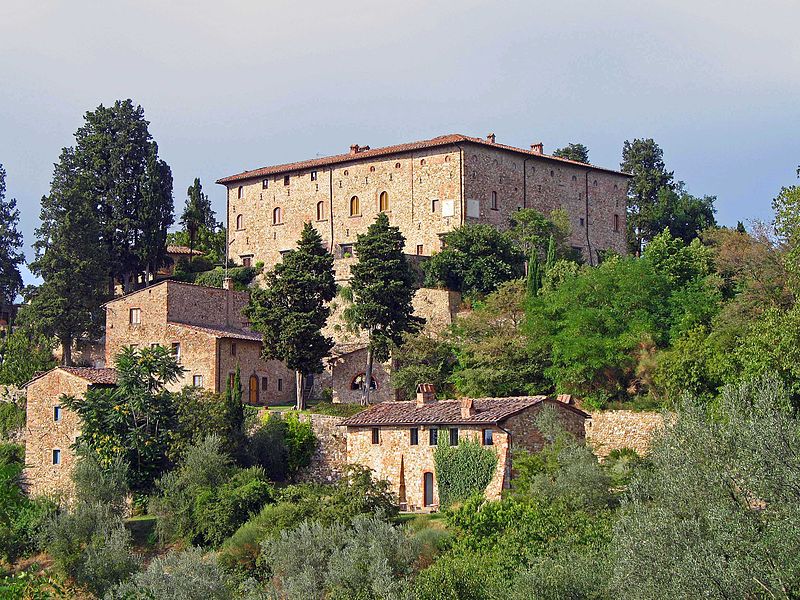 San Casciano in Val di Pesa is an ancient village rich in history, which we recommend for a Sunday visit.

The town gets its name because the Pesa, a 53 km long Tuscan stream, goes through it. The Pesa is a left tributary of the river Arno, which crosses the Provinces of Siena and Florence.

Our beautiful Tuscany, and the Greve in Chianti area in particular, is full of wonders just waiting to be discovered, including small places where you can relax surrounded by nature, good food and good wine. If you are visiting us, you just cannot miss San Casciano in Val di Pesa, also called San Casciano Val di Pesa or even just San Casciano.

San Casciano in Val di Pesa is not just a small village surrounded by nature, but a place which is rich in history. After all, this is Tuscany: and great treasures are hidden here. Let’s discover it together.

Let’s explore the small village of San Casciano in Val di Pesa together. Dating back to 1241, it was a large landed estate of Florentine bishops at the time. San Casciano in Val di Pesa is an ancient village about 23 km from Florence. To date, its population is a little over 17 thousand and legend has it that the first steam train (called the “Chianti Trenino” – the small Chianti Train) left from here.
There are various small wonders to admire in the small village of San Casciano. It seems that one of the milestones of an important Ancient Roman street was laid here, most probably connecting Florence and Siena.

One of the places to visit in the village of San Casciano is the House of Niccolò Machiavelli, better known as the Albergaccio (“The Bad Hotel”). This is where the writer took shelter after he was exiled from Florence in 1512, when the Medici returned.

The Albergaccio was an abode belonging to Machiavelli and it’s where he spent his days. Nowadays you can visit it, and even cross the secret passage which leads to the inn where the writer used to relax.

The parish churches of San Casciano

Parish churches were churches with baptisteries (“le Pievi”) and were considered religious, territorial and civil precincts on which other churches depended.
They were not simply places of worship. As a matter of fact, they often hosted markets on their parvises or in some cases they were hospital annexes.
Four “pievi” are present in the San Casciano territory: the San Pancrazio Pieve, the Santo Stefano a Campoli Pieve, Santa Cecilia a Decimo Pieve and the San Giovanni a Sugana Pieve.

Dating back to the VII century B.C.E., the Archer’s Tomb is an Etruscan chamber tomb which was discovered in 1978 during farming work. It is 5 metres squared and its name comes from the very lightly engraved slab placed on top. The only remaining part of the slab is the lower section, which is now kept at the Museum of Religious Art in S. Casciano.

Military Architecture and other sites to visit in San Casciano

As far as museums are concerned, we have Casa Machiavelli and the Museum of San Casciano.

How to get to San Casciano

From the Fattoria, you can be at San Casciano in about 25 minutes by car, taking the SP92 road, which starts in Greti and goes through Le Quattro Strade and Mercatale in Val di Pesa.

As you have no doubt noticed, even a small village can hide various treasures and after having admired the wonders of San Casciano, we’ll welcome you back to the Farm for some well-deserved refreshments. Please ask in reception for further details! 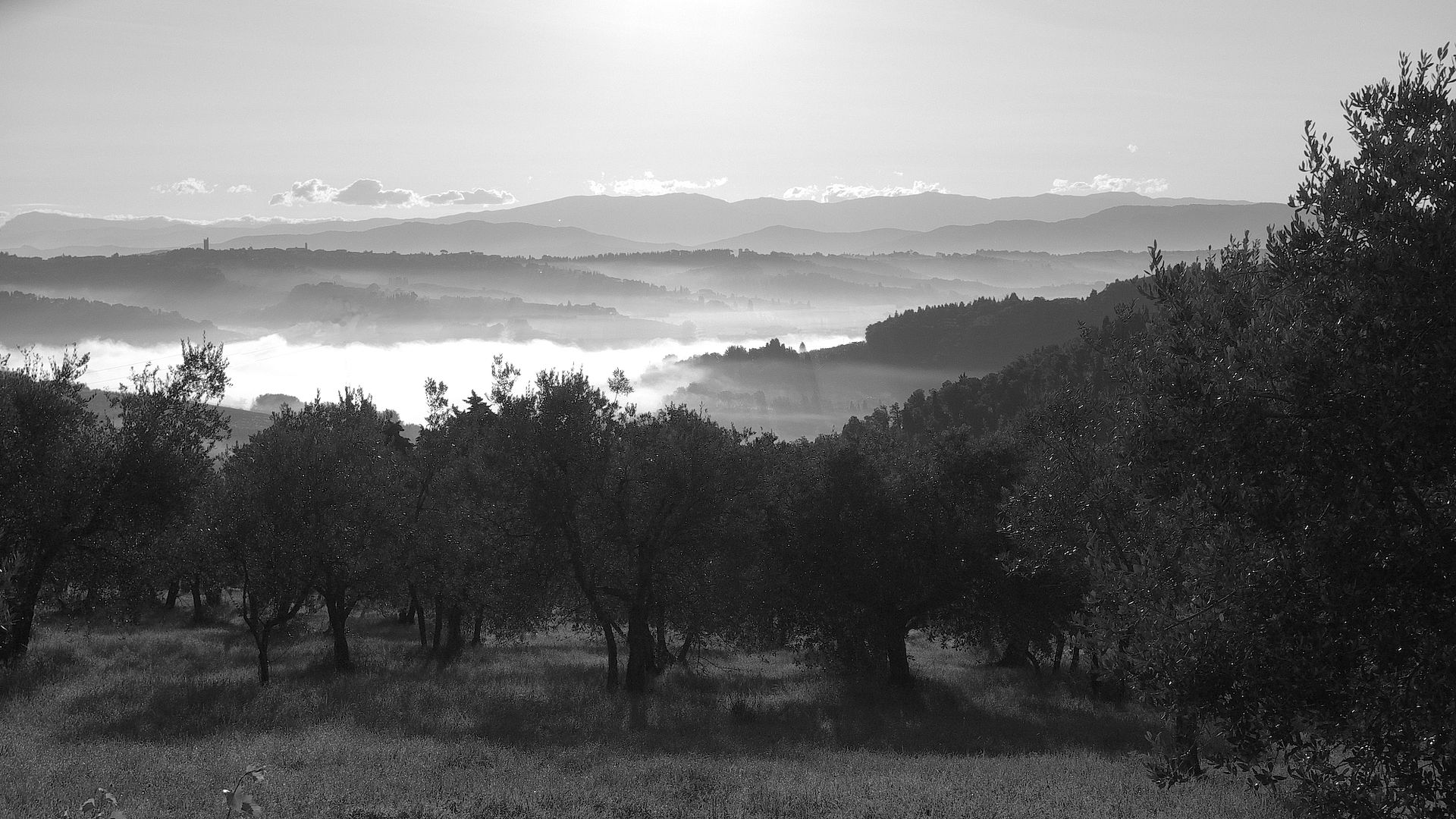 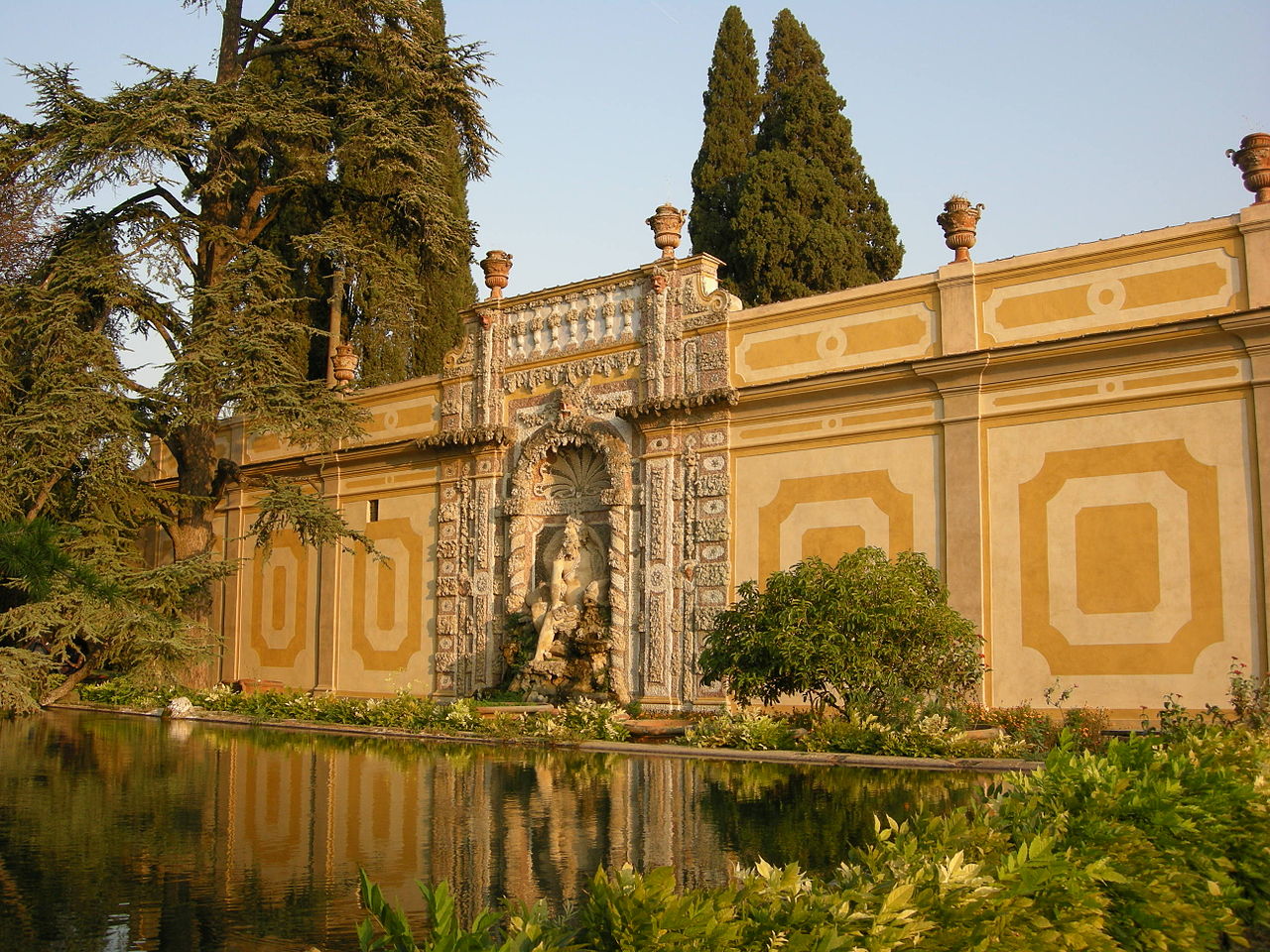 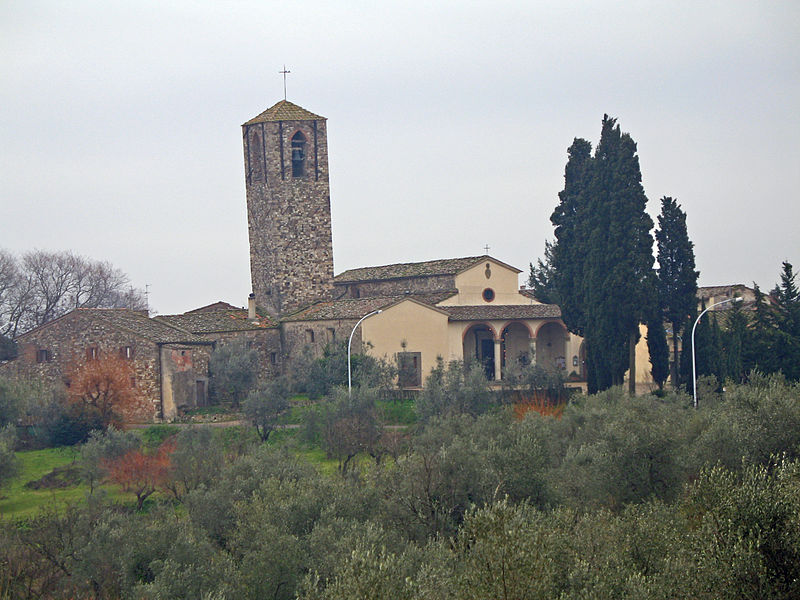 The parish church of Santa Cecilia a Decimo 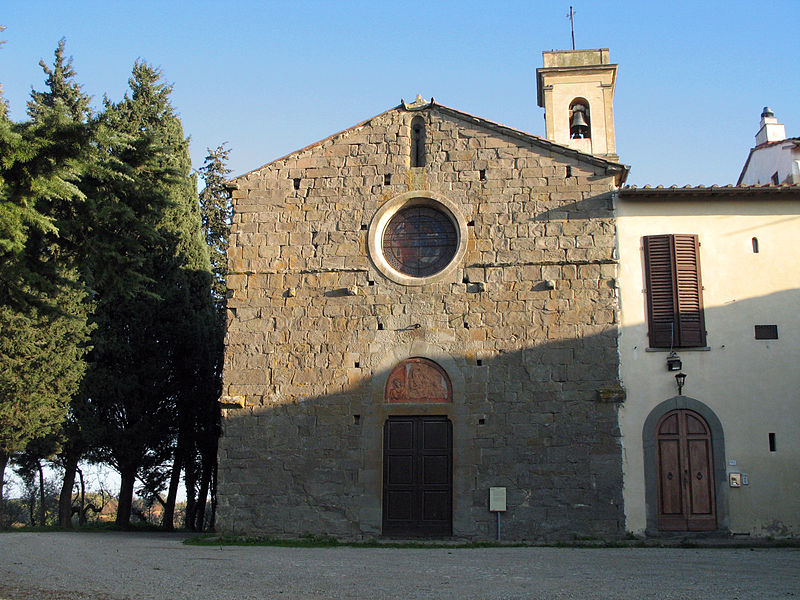 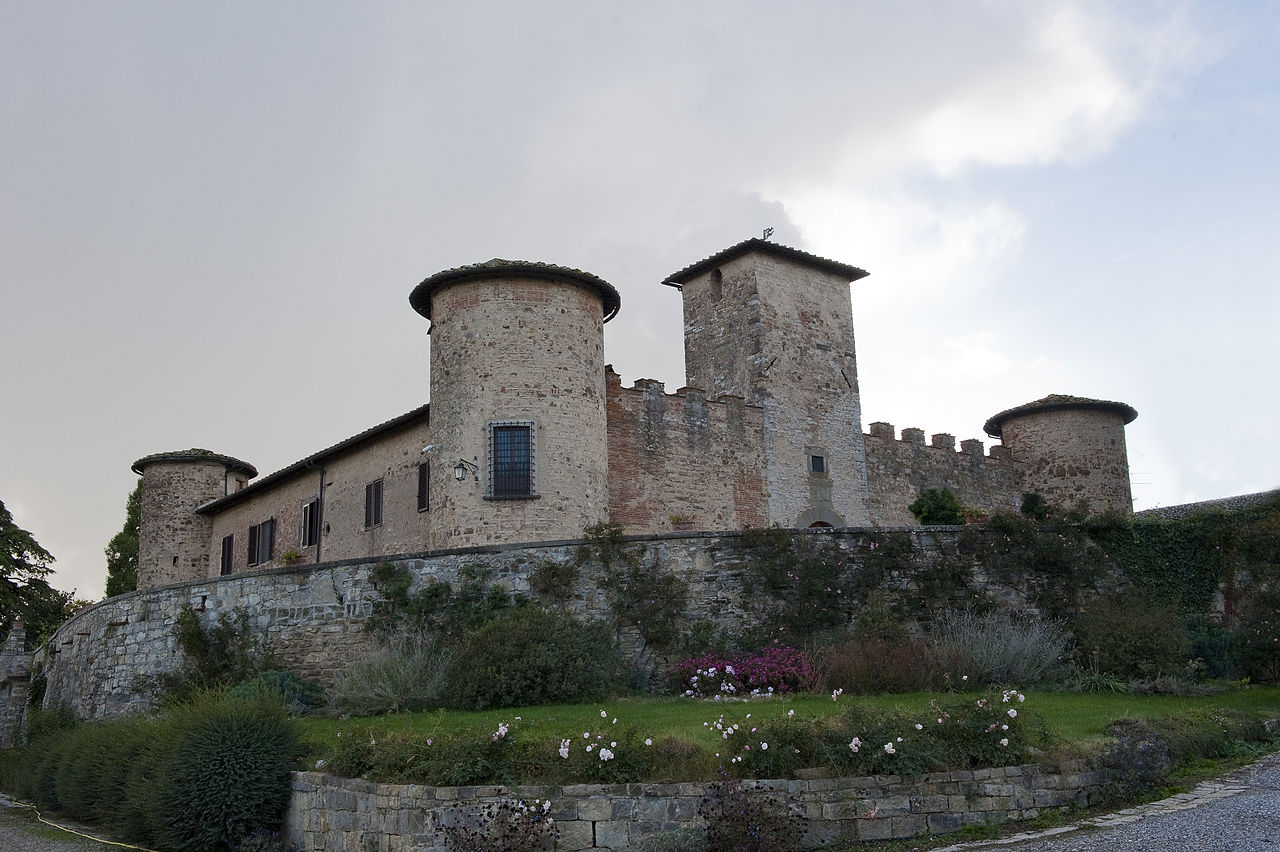 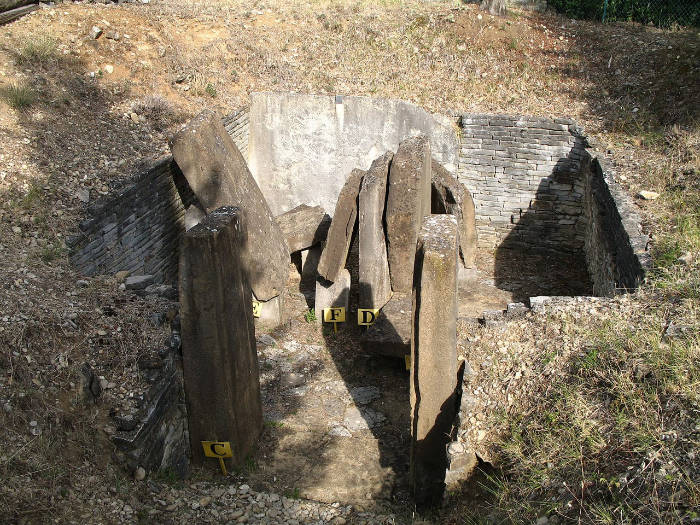