the bleeding of the grapevine 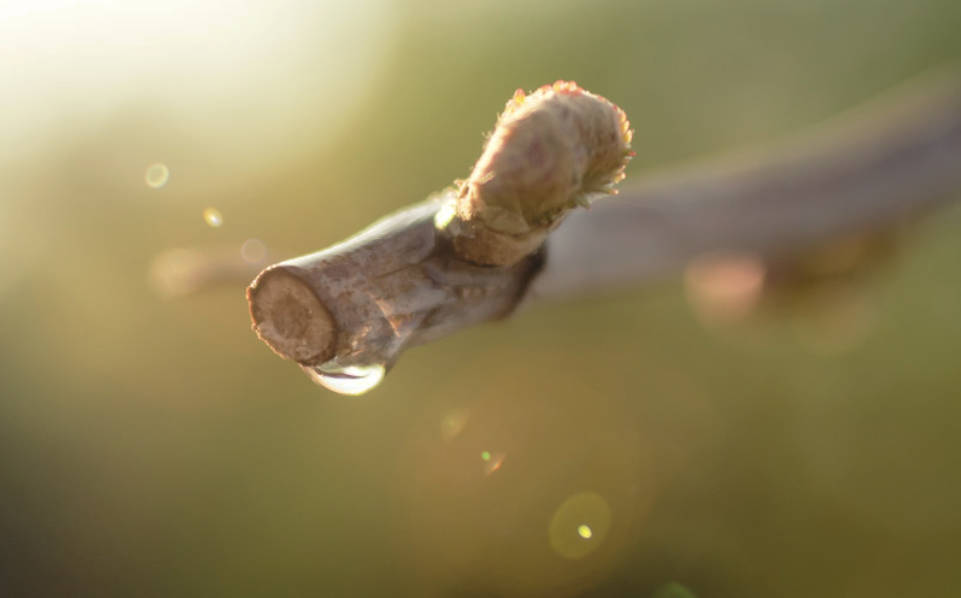 Spring and the reawakening of the grapevines

Between the end of March and during the month of April, winemakers rejoice! The buds burst! Walking amongst our vineyards in this period is quite an exciting experience. It’s almost as if the plants are thanking us, the earth and the warm sun.
April is the only month of the year where it’s possible to witness the bleeding of the grapevine.

The bleeding of the Grapevine

The bleeding of the grapevine is a natural phenomenon which precedes budburst and the first leaves. The singular event is due to the sap which starts flowing in the branches again after the winter months, coming out of the parts which have been pruned. It is a sign of reawakening, which will bring the plant to maturity.

To witness this “magic”, you just have to watch the grapevine closely for about thirty seconds. You’ll be amazed by what you see, it really is an incredible moment!
The grapevine “comes back to life” after pruning, and its sap, just like our blood, fills the trunk with life, giving it the necessary nourishment for new leaves and sprouts.

The composition of the bleeding grapevine varies according to the variety, however sugars, minerals and acids form its basis. Excess parts are removed through pruning, giving the branches the lightness necessary to bear new fruit.
Cultivating a grapevine is a great act of love between people and the land. The vine, with its tears, rewards our knowledgeable work with its fruits. It is thanks to our care, especially fastening the grapevine to the ground, that it will not fall when the grapes are ripe.
For those of us who take care of the grapevine with love, this is the moment of anticipation: in a month’s time, we will see buds which will give new fruit. It is also, however, a very delicate phase, during which we must hope not to see adverse weather conditions (such as hail and snow), which could inevitably threaten the rewakening of the grapevine. 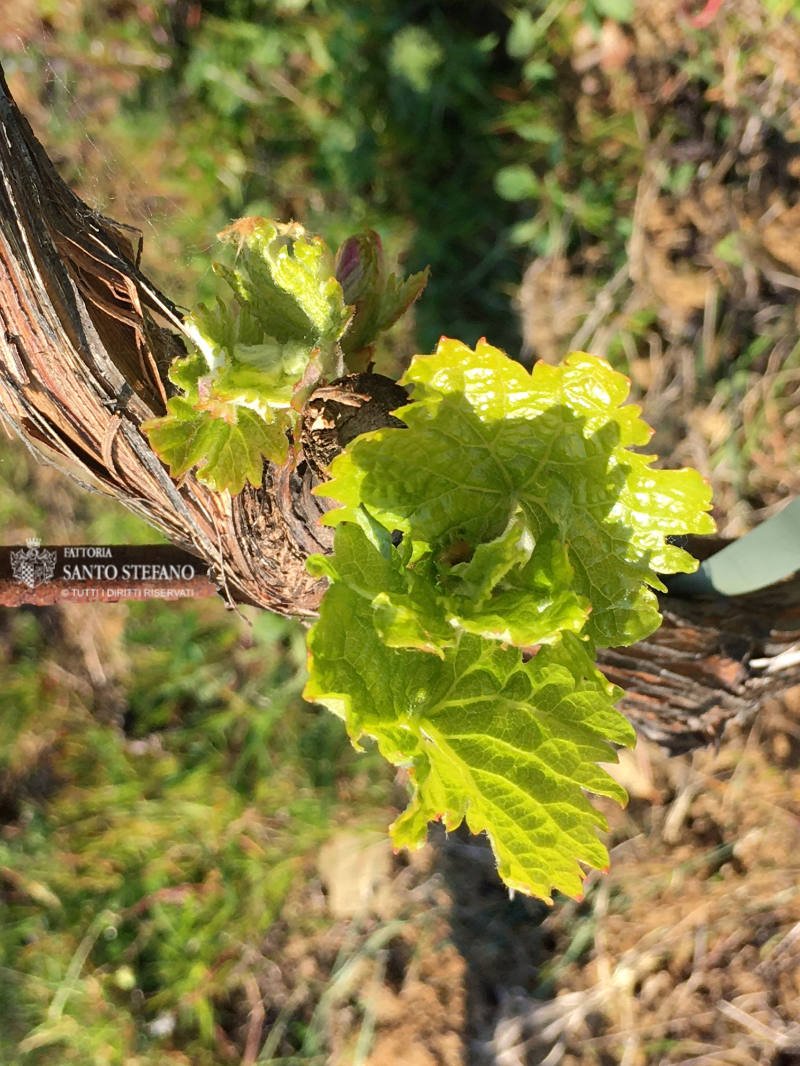