Sangiovese, King of Tuscany. Santo Stefano 2020 at the ONAV tasting 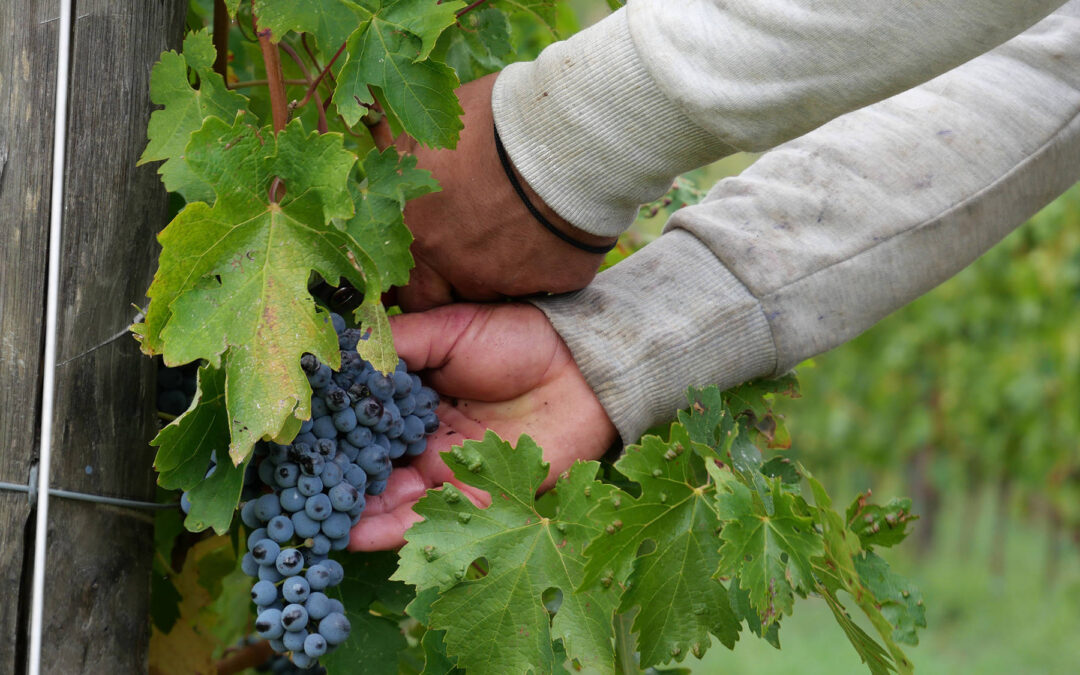 The first writing that mentions Sangiovese is “the cultivation of vines” by Solderini, a book of 1590, which indicates Sangiovese as a vine notable for its abundant productivity. It is in fact a vine with a large bunch, which can also produce a lot of grapes, giving rise to very light wines. At the same time, however, if it grows on soils that are poor and rich in skeleton, it will be less generous in quantity and this will allow us to produce with its fruits, fuller, alcoholic wines with never banal tannins.

The name is thought to come from Sangue di Giove or San Giovanni due to the rather early ripening period. There is a lot of religious syncretism in this assonance between Jupiter and Saint John, where then perhaps Jupiter can be replaced by Janus.

His birthplace has always been disputed between Romagna and Tuscany. We can see it as the main red vine of central Italy. In fact it is also widely cultivated in Umbria, Marche and Lazio. The resulting wines are many and therefore very different, for land, yields per hectare and vinifications. The most typical areas are Romagna and Tuscany, where the famous areas of Chianti Classico, Montalcino, Montepulciano and Maremma stand out. It is rarely vinified alone as in Brunello di Montalcino. More often it was and is blended with other vines, above all to tame its too harsh tannins, but also to improve its naturally somewhat dull colour. We will then find it in the company of black Malvasia, Ciliegiolo, Trebbiano, Merlot, or to give it a little color, since as mentioned it has little, with Colorino, more Merlot, Cabernet, Syrah, Petit Verdot. In recent years, however, also given the improvement of the clones on the market, much richer in anthocyanins than the old ones, there are more and more pure Sangiovese, even outside of Montalcino.