Lignification (Agostamento) of the shoots: the grapes ripen 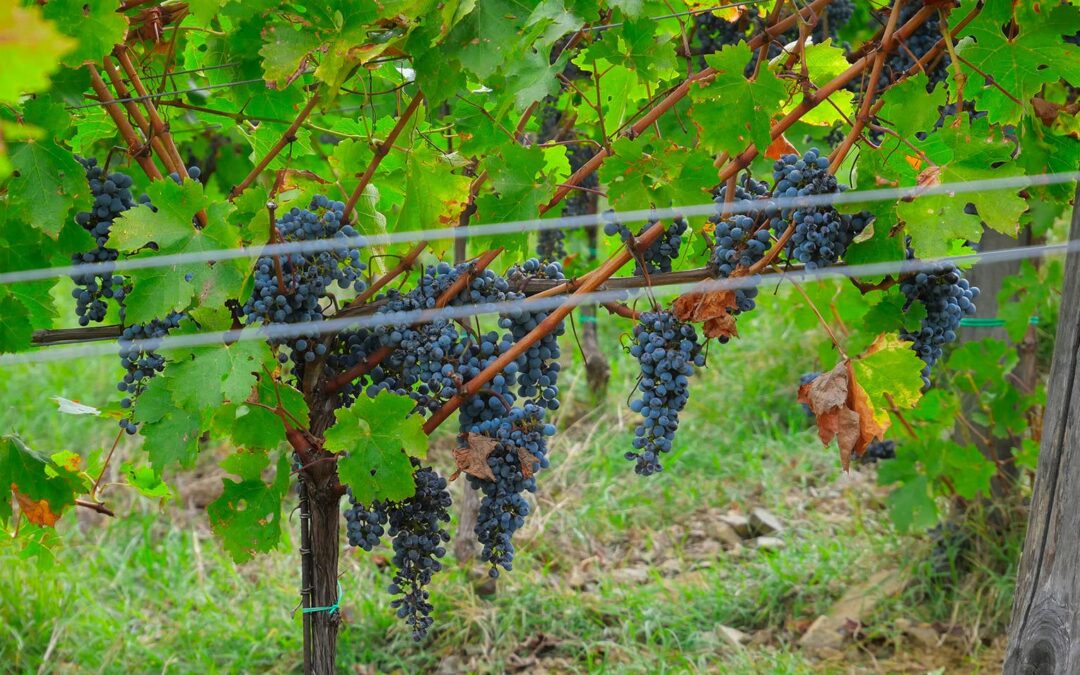 The grapes are ripe when the sugars and acids are perfectly balanced, and when tannins and the colouring substances (contained mostly in the skins) are extractable.

The ripening stage begins with veraison and continues for a variable period: from about 30 days for early varieties to 50 – 60 days for later ones.

The stage of the vegetative cycle which sees the shoots change consistency and colour (with the accumulation of resources and the slowing of growth) is called lignification.

Lignification (or the woody maturation of the shoots) is very important for the following year’s production: good lignification allows the plant to better withstand the winter, and it also influences its life cycle.

The passage of the vine’s primary shoot structure to its secondary one is generally completed in August, hence the Italian term for lignification: Agostamento.

During this phase, shoots undergo lignification: the green colour disappears and a woody bark is formed. The phenomenon can initially be noticed in the lower part of the shoot and then spreads to the higher part. It is the consequence of the development and accumulation of resources: sugars, as a matter of fact, travel towards the shoots, where they are stored as starch. 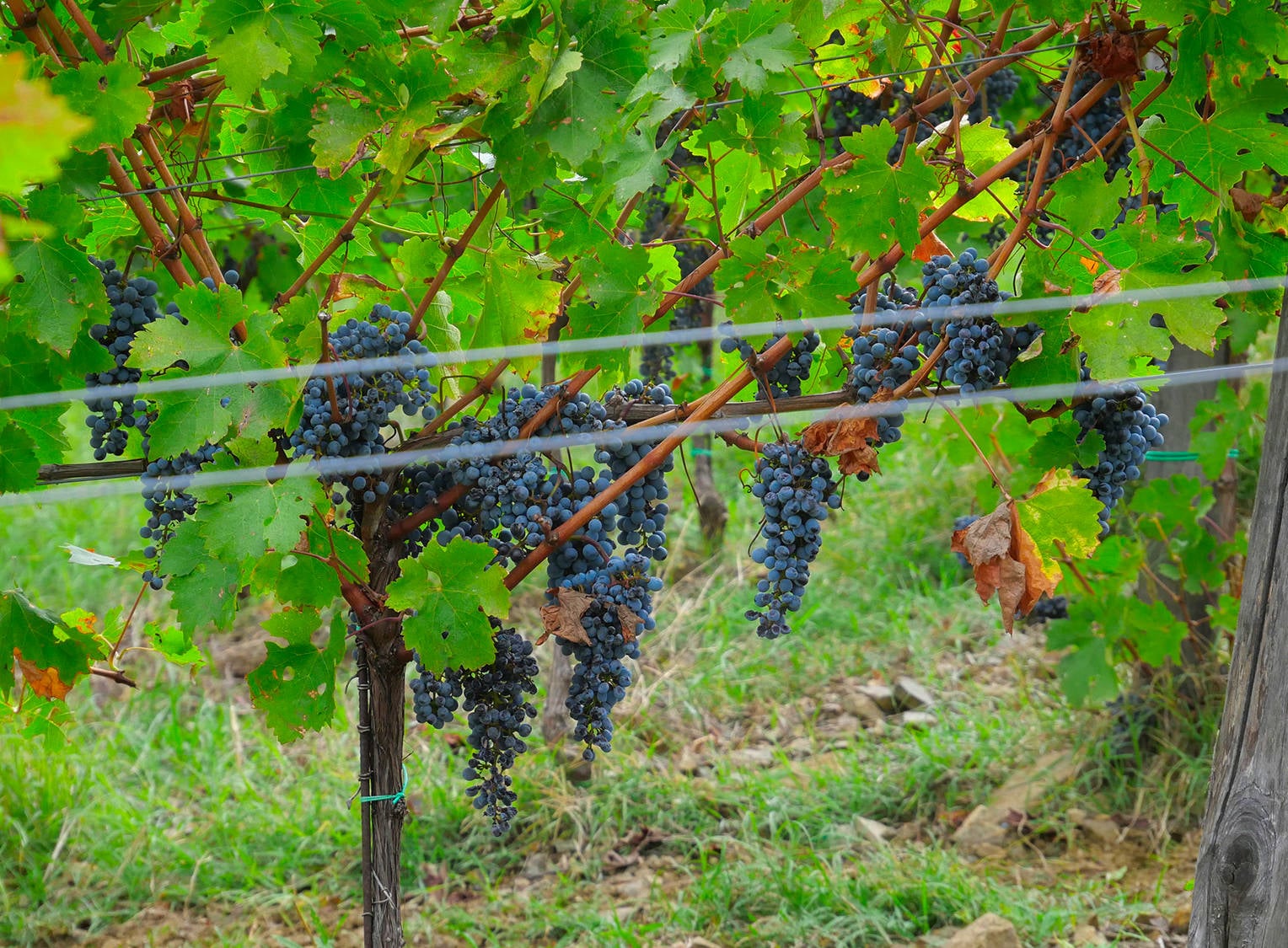